Dust of Time is a three-piece musical suite produced by Yusuf Misdaq. It debuted in the form of a multimedia installation designed by Misdaq and displayed at Glendale Central Library, Los Angeles, California on September 26th 2019 – January 13th 2020. The exhibit (see photos at bottom of the page) consisted of collage, poetry, chiffon fabrics, electric lights and gemstones.

As a standalone piece of music, it was released as an EP on December 27th, 2019 available in both digital download, and cassette tape formats.

Dust of Time began with my trip to Kabul in October 2018. I was fortunate enough to pay my second visit to ‘Shuhadey-i-saliheen’ – a mountainside graveyard in a poor area on the edge of Kabul that also houses shrines to one of the companions of the Prophet Muhammad, as well as the ‘Saint of Herat’ Abdullah Ansari. Visiting shrines has been (and remains) incredibly popular with everyday folk all across the Islamic world, and Afghanistan is no exception, in spite of the stern opposition that extremist groups always take to the practice. The Saints (‘Awliya’) buried at such shrines are revered for giving their entire lives to devotion and service, ultimately achieving the feat of “dying before they died,” a Sufi concept that more generally ties in with achieving self-annihilation, self-actualization and/or enlightenment.

Khaak (literally dust, but also more symbolically, land) is a word more commonly used for its evocative symbolic meanings than it is for its literal meanings (i.e. common natural phenomena like dust storms). “May dust be on your head,” is one of the most common, malicious insults (essentially another way of telling someone to “drop dead!”) Then again, the country isdust, and dust stands for the country. ‘The dust of the homeland’ (Khaak-e watan) conjures feelings of pride, place and dignity. An Afghan’s khaak also stands for his honour, equal to the honour of ones mother, spouse or family; an honourable Afghan would defend their khaak just as they would defend their own mother; conversely, one does not sell one’s honour, just as one would never sell ones mother or spouse. Those who would sell (or sell out) their land are bey-namoos– without honour, and an Afghan without honour has no value.

Finally, there is the concept of Afghanistan being the khaak-e Awliya, or land of Saints. These Saints encompass and protect the land with Divine energy. Any who would come to Afghanistan with malicious intent would be repelled and turned back by this energy, and likewise, those who would come with pure hearts and intentions would be rewarded. After visiting the Shrine that I described in the first paragraph (by all physical accounts, it is quite a strange place), I felt a tremendous sense of happiness and contentment flourishing and growing in my heart, something which lasted for quite a long time and which I tried to convey musically in the long final piece of Dust of Time. 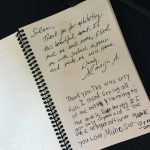 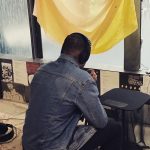 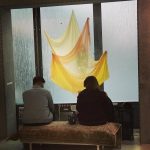 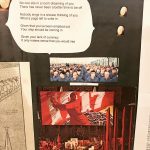 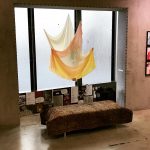 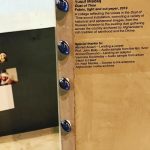 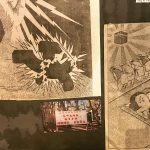 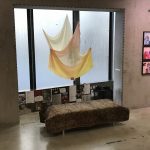 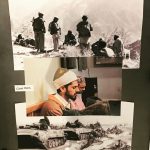 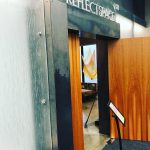 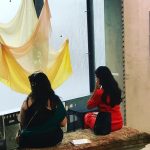 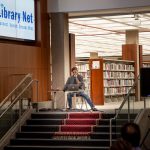